Common mistakes made when speaking French 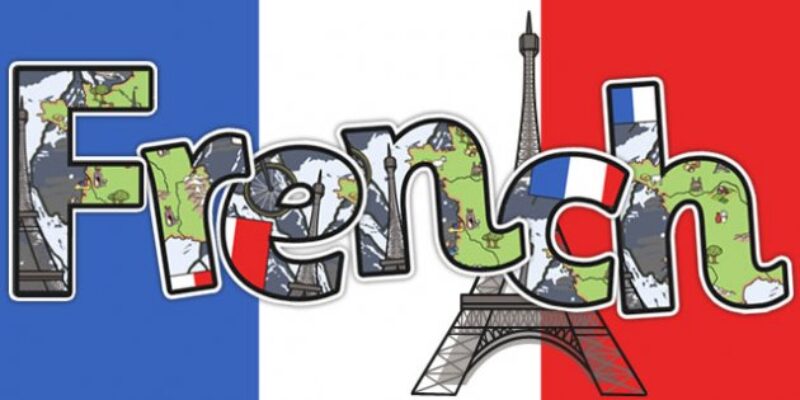 Mistakes are an unavoidable part of human life. There is not a single person on this planet who can claim to be perfect and free of making any kind of mistake. When it comes to speaking a foreign language, we tend to make mistakes, and mistakes are an essential part of one’s life because they set the guiding principles for humans and allow them to understand the true perspective of things. Lessons learned from mistakes provide a build-up to the strong foundations of anything a person aspires to make. Sometimes the errors of gender or agreement make the language meaning pretty absurd. There are times when a person is embarrassed by making the mistakes which are considered silly and foolish in a foreign language especially if they haven’t hired a translator or translator agency.

Grammar is an important aspect of any language. Without grammar, no language in the world can exist because it is grammar and use of connectors which allow the pieces to be connected together while making sentences to convey proper meaning. There are certain mistakes which convey an ulterior meaning of the sentences we speak. Here are some common mistakes and examples to guide you on the right path of speaking a language.

The use of proper words and grammatical foundations is the foundation of any language. There are certain words which may have a certain meaning when used independently, but their meaning changes entirely when used in a particular sentence.

The French language is a gender-sensitive language. Every noun in French is either masculine or feminine. There are certain words which may mean something else when used independently, but their meaning changes completely when it comes to attaching them with somebody. The cat is translated as chat in French, but if gender sensitivity is not catered for, then it may mean something disgusting to somebody you are talking to.

Compliments are the most important part of any conversation, and if a person is not aware of the proper words to be used while giving compliments, then there is great chance that other person may misconstrue the sentence meaning. Before you end up showing remorse for what you said, do good research before heading to make any compliment. As an example, if you say, “Tu es Bonne” which actually means ‘You are hot’ while you meant saying ‘You are good looking’. Thus, choice of words is quite important when it comes to making compliments.

At times you are at dinner, and the entire meeting went pretty well. You are pleased with the accomplishment, and are very satisfied with the amazing meal you had but at the end of all this event while getting up from the meeting, you leave a remark by saying “je suis plein(e)””which actually means that I am drunk or pregnant while you meant that I am full.