More Than just a letter: How the Spanish Ñ came to be 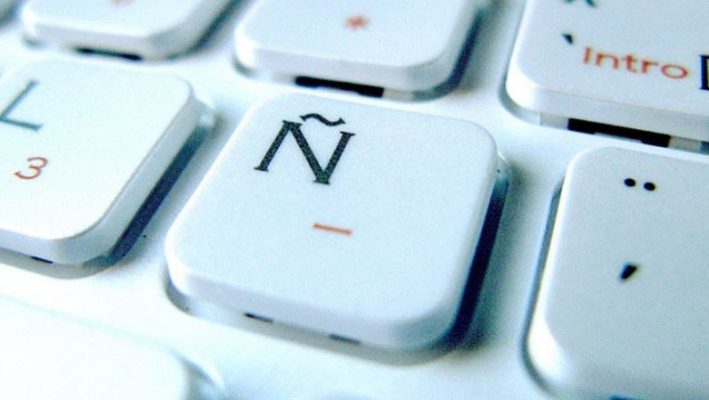 The Spanish alphabet is a very interesting one – especially in the way it looks almost the same as the English one. This crossover is also evident in the way many of the letters are called the same as their English equivalents.

Of course, there would be a distinction in the natural accents of a Spanish and English person.

That said, though, a notable difference in the alphabet sheet is the letter ‘n’ with a symbol (called a tilde) over it. In this piece, we discuss where that comes from, and what significance it has in the language.

Origin in the Spanish language

Even though it is making an appearance in the Spanish language, this is a sign that owes most of its background to Latin – from where Spanish borrowed the letter into its own alphabetical setup.

Translators and other language experts have also established the independence of this letter on the alphabet sheet, ensuring it can exist and be reckoned with on its own. In the English scene, this would almost be equal to how W occurred as a spinoff from V, and is now an individual letter of its own.

Basically, the adaption of the ñ into the Spanish language was a bid to get more economical with writing – and better at expression. It follows the elimination of double letter ns from words and using the single ‘n’ with a tilde instead. It is often said that the second ‘n’ is what was used to form the tilde on this letter.

Thus, words like anno (meaning year) in Old Spanish will now be spelt año in the New Spanish version, for example.

Appearance in other languages

Latin is one of the oldest languages known to man, so it is no surprise that it would make translations into relatively newer languages easily. That is the case here, given that this letter also appears in the Filipino, Chavacano, Asturian, Basque and Tetum alphabets, to mention but a few.

Significance of the Letter

Over the years, the letter ñ has proven to be more than just another entry on the alphabet sheet for Spanish speakers. Given how this came to be a part of the new Spanish Language, it has gained a cultural significance as ushering in the latest generation of Hispanics.

This is not surprising, considering the fact that the letter stands out to make the Spanish alphabet different from others – especially the English alphabet to which it bears an uncanny resemblance.

The letter has gone on to gain symbolism of its own, to the extent that the National Association of Hispanic Journalists adopted it as their logo. With strong measures against computers not offering the letter on their keyboards in Spain, this is as important to Spanish culture as any other thing they hold dear.