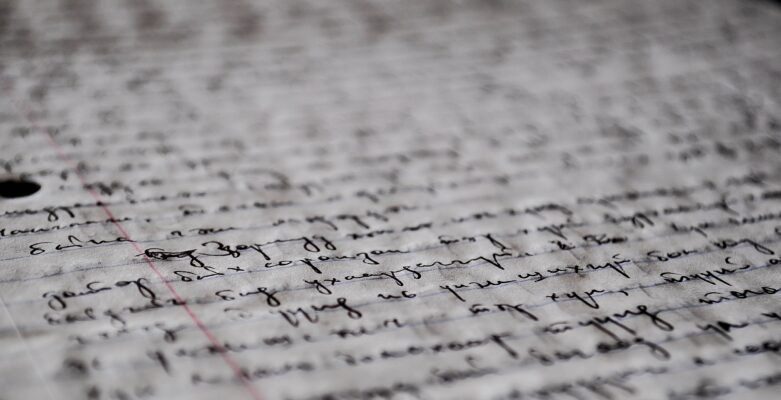 In October 2017, the then President of the Kazakhstan Nursultan Nazarbayev announced his country would switch to a Latin-basic script from the Russian Cyrillic alphabet by 2025. Will this make translation easier?

It turns out that the central Asian country is not new to alphabet changes. For centuries Asian Turkic states – which Kazakhstan is a part of – used the Arab script. Then came the communist regime in Moscow which briefly introduced the Latin script before switching to Cyrillic in 1940.

The government published a detailed action plan that mapped out three stages for the transition.

SETTING UP THE LEGAL FRAMEWORK

Phase one involves setting up

TRANSLATION OF LAWS AND OFFICIAL DOCUMENTATION

During the second phase, which is expected to begin in 2021 will capture

MAKING CHANGES TO LOCAL AND CENTRAL GOVERNMENT AND AGENCIES

As always with projects of this magnitude, there were some concerns among the people. For instance, a public school teacher in Almaty, the financial capital of Kazakhstan, said during an interview: “I am horrified by the switch. All of our literature is published in Cyrillic. The transition will result in a generation cut off from their cultural roots,”

In contrast, Mirash Alimzhanova – a first grade Kazakh teacher – is not too concerned about their pupils learning the alphabet. She believes they’ll relearn the it pretty quickly. According to her, most of the pupils have had English lessons in addition to their regular language class.

Her concern, however, is the teachers. In her words: “But we teachers will find it harder because we are already used to one alphabet.”

Experts believed the switch is the right move as Kazakhstan pushes towards weaning itself from its Soviet past. Furthermore, neighbors such as Uzbekistan, Azerbaijan, and Turkmenistan – all former soviet colonies – have since switched to the Latin script.

Politicians are not left out in voicing their opinion on the proposed transition. Maulen Ashimbayev, First Deputy Chairman, Nur Otan Party said he approved of the move. According to him, “the amendments make the Kazakh language more practical and functional. It is a strategic move and it will work for the nation’s future.”

THE PRACTICAL SIDE – MAKING TRANSLATION EASIER

Talking of the move being practical – the Cyrillic script has 42 letters, which makes it more difficult to represent on smartphones than the Latin alphabet, which uses only 31 letters.

In conclusion, some believe the move would signal to the rest of the world that Kazakhstan is ready and open for business. Considering that about 70 percent of the world’s population use Latin letters it’s a move in the right direction.

In terms of translation, it will make things easier insofar as most of the country’s translation needs are into languages which use the Latin alphabet.