Challenges of translation from English into Spanish 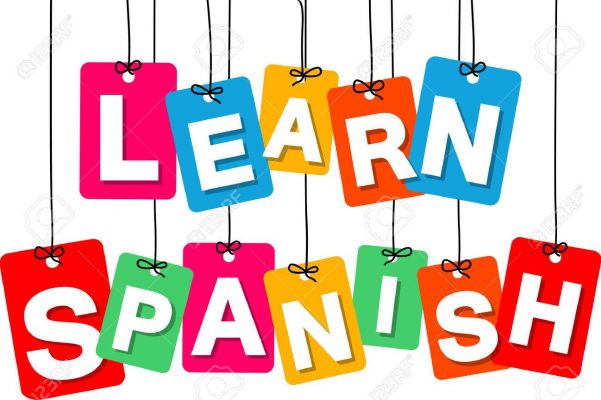 Translation from English into Spanish

At over 427 million native speakers, the Spanish language is the second most widely spoken language worldwide only behind English. Translation from English into Spanish is therefore not easy or universal.

Millions of these speakers are spread across Europe, Asia, the Americas and Africa with 22 countries denoting it as an official language.

The global reach of the language means there are also several versions just like English with American, British, Australian and New Zealand English.

Hence, an expression can sometimes have different meaning depending on the location and whose speaking. This variation presents a challenge for translators working on Spanish translation projects.

Here are some of the challenges translators face translating English into Spanish.

The first thing to accept is: there is no universal Spanish

Before taking on a translation job research, the target audience. Immerse yourself in the nuances and culture of the target market.

Probably not going to be an issue if you’re translating literary works. However, if the project is marketing material or a web copy where short, concise content is the norm, it is going to be quite tricky translating into Spanish.

Also, for web copy with limited pixel space, adequately conveying the meaning and impact of a copy could be challenging as translating into Spanish requires the use of more text and pixel space.

Grammar rules are more lenient in Spanish than in English

Sure, both Spanish and English use the same sentence structure (subject-verb-object). However, Spanish grammar rules are much more relaxed, giving more room for different structures to be used while English is strict.

Also, in Spanish, when a subject is to be emphasized in a sentence, it is usually placed at the end of the sentence. For example, if we want to emphasize Pedro kicked the ball and not Javier, the syntax structure will look something like this in Spanish “the ball kicked by Pedro.”

A native Spanish translator will recognize these differences and render them in a logical and grammatically sound way that flows well in English.

Spanish is a two-gender language

Unlike English, Spanish is a two-gender language which means when translating, you will need to assign the right gender to nouns.

A simple hack is to remember that objects that end in -o are masculine. Those ending in -a are feminine, on the other hand. Following this rule, the word “Caja” is feminine. It therefore goes with “la.” But, how about “nariz” (nose)? Is this also a feminine noun?

For your Spanish translation project always go with native level speakers. Why? Because they can catch all these nuances.

It is pretty easy to fall for this. See a word in English, assume it means the same in Spanish.

For example, we will forgive you for thinking that the Spanish “condescendiente” is equivalent to the English “condensing”. The first one means an agreeable person in Spanish. The second one means a feeling of superiority (in English).

Or to think “Lápiz” (which means pencil in Spanish) means lapel.

To avoid this kind of errors, consider working with only native speakers who are adept in the language pair.