How to translate a contract into Spanish 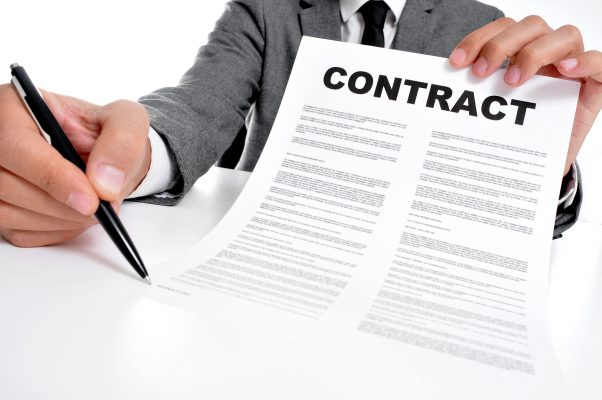 How to translate a contract into Spanish

So, how do you translate a contract into Spanish? Legal translation including translating contracts, agreements and other legal documents is not easy. A typical legal translation needs to be precise, terminologies translated with total accuracy, and nothing lost in translation. Plus, legal terms, contractual meanings and technical words vary from country to country.

All these requirements make translating a legal document, such as contracts, very tricky.

Also, when you consider that each of the Spanish speaking countries has their own dialect, it becomes even trickier as you have to take into consideration the unique differences of the target country.

For example, it would be a terrible mistake to assume the same contract designed for a Mexican company would work just fine for say, Spain. Sure, both countries speak Spanish, but there are nuanced differences specific to each country which you must take into account.

How to translate contracts into Spanish

Before you begin translating your contract or hire a professional translator, you must first try to understand the inherent differences between your source language and Spanish.

In a nutshell, English contracts only list parties involved in said contracts. Spanish contracts, on the other hands, state both the parties and their agents or representatives.

Also, Spanish contracts go further to provide personal information of the representatives including both personal and company details. It is normal to find the personal contact details of the agent, their ID number, Company registration number. While for English contracts only the agent’s name and maybe their address are included.

The implication of these differences in contracts is that when translating from say English to Spanish you will have to structure your contract in the accepted format even though, the information is not available in the source language.

Interestingly, in Spanish contracts, the agents are usually first introduced before the parties being represented. This contract structure is quite different in English contracts in which, there’s only one introductory clause.

Remember, the devil is in the details. Once you have a grasp of how Spanish contracts are structured, the next thing is to read between the lines to ensure the contracts accurately captured everything you’ve agreed with your partners.

here’s where hiring professional legal translators come in. You will want to hire a linguist with a vast experience translating legal documents, have deep knowledge of the local terms and can translate terms and terminologies precisely.

Contracts by nature are supposed to be confidential. So, while planning on how to translate your contract, factor in also ways to ensure the contract stays confidential during the translation process. One way to do that is to sign a non-disclosure agreement with the translator.