Merriam-Webster’s Word of the Year 2019 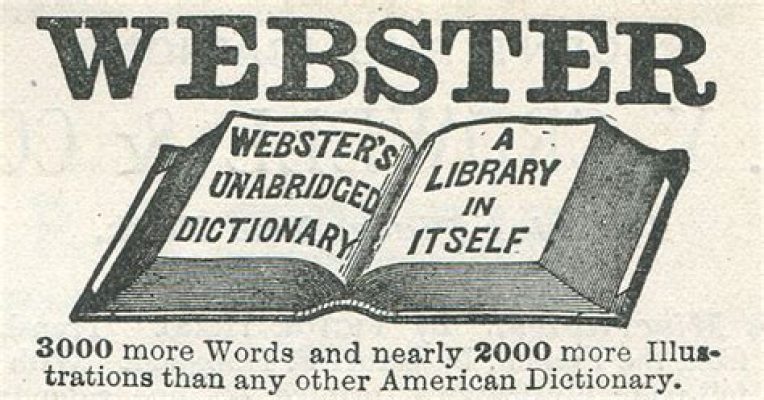 Merriam-Webster’s Word of the Year 2019

Merriam-Webster’s Word of the Year is determined through a compilation of its searched data. In other words, the word must have been a top searched word at merriam-webster.com in the past 12 months. Also, it must have seen a significant increase in searches over the previous year.

Merriam-Webster’s Word of the Year for 2019 is the pronoun “they”.

The shifting use of “they” has been the subject of increasing study and commentary in recent years, especially in the past year. Searches for the word “they” increased by 313% in 2019. This remarkable for a venerable old pronoun! This is a consequence of shifts in the way we use the word “they”.

English famously lacks a gender-neutral singular pronoun to correspond neatly with singular pronouns such as everyone, someone, and anyone. As a consequence, people have used “they” for this purpose for over 600 years. Much of this use is unremarkable, as in: “No one has to come if they don’t want to.”

More recently, though, many people are using the word “they” to refer to a person whose gender identity is non-binary. This use has been prominent in the news in 2019. The A.P.A. (American Psychological Association) now recommends that the singular “they” be used in professional writing, over he or she, when the reference is to a person who either, prefers a gender-neutral pronoun or, whose gender is unknown.

It’s increasingly common to see “they” and “them” as preferred pronouns in Twitter bios, email signatures, and conference name tags. Merriam-Webster added this sense in a new definition this past September.

Other entries in Merriam-Webster’s Top 10!

Amongst the words that made up Merriam-Webster’s Top 10 for 2019, most of them originated from words looked up because of politics in the news, for example, “quid pro quo”, “impeach” and “exculpate”. Other words that featured were “egregious” which was used to describe the failures of the navigation system of the 737 MAX planes, and “clemency” was searched following the release of a woman imprisoned at 16 years old. “Snitty” became a highly searched term when Attorney General Barr used the word to describe a letter from Robert Mueller. Amongst the more esoteric entries that we searched this year were “tergiversation”, an academic word utilised in a column by George Will. Whereas, “Crawdad” is in the title of a bestseller.

However, a defining moment that convinced Merriam-Webster to name “they” as their word of the year was The Ohio State University filing a trademark application for its use. Even though people turn to the dictionary for many reasons, Miriam Webster was sure of one thing – the word matters.

In translation it’s crucial to use appropriate language for your message. For modern, current translations – contact us from a quote!

Back translation: What is it? And why?
How to evaluate a Translation Agency
Translation Memory, Copyright and Data Protection