Do you Dab or Vossi Bop? 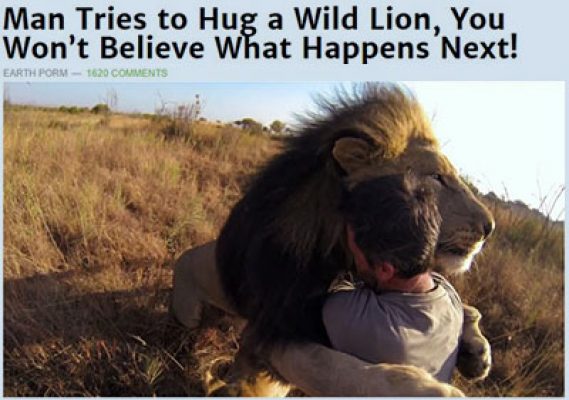 Do you Dab or Vossi Bop?

The famous first lines of the chorus of Stormzy’s song “Vossi Bop” are “My bruddas don’t dab, we just Vossi Bop”.

So, what’s a dab? Or even a Vossi Bop? And how did this all start?

The Dab started way back in the U.S, in the Atlanta rap scene. You just chop your hand towards the opposing elbow and dip your head into the elbow crease with the other hand flying back and away.

Think about it like this, D.A.B stands for Diagonal Arm Bend. It’s all about doing this movement relaxed and feeling the beat. It’s about the swag and chill feeling while you do the move.

The move is attributed to the rapper ‘Skippa Da Flippa’, and then it was spread through American Football, baseball and basketball. Then many rappers and singers adapted the move, some like Migos made an entire song about it called “Look at my Dab”.

The Harlem Shake started as a dance move, but became a phenomenon. It morphed into an entirely new concept where people would video themselves remaining motionless, and then when the drop came, go absolutely crazy. Those with real dedication changed outfits for the drop.

Russel Horning, known as the Backpack kid, become famous for doing what is called “the Floss” dance. This move was made even more famous in Fortnite where this dance and many others were blown into vitality. Now Russel has blown up on Instagram, YouTube and TikTok with millions of followers.

Yes, the “Woah” is also a dance move, started in the Dallas rap scene, but let’s get back to the Vossi Bop…

Stormzy saw the simple dance move on Twitter by a user named @NL_Vossi in 2015. It was love at first sight! He said, “It was just so infectious, and such a genuine joyous moment that for whatever reason, I went to the studio a couple weeks later, and I made this song called Vossi Bop”.

The Vossi Bop is a move where you simply lean forward and bop your head to the beat. You can put your hand on your chest with your other hand out and bop up and down on your knees while you lean forward into the beat.

Stormzy loved the Vossi Bop because the move embodies everything he’s about, “the confidence, the humour the style, the flair, the anarchy, the chaos, just the vibe.”

So whether you dab or Vossi Bop, it’s cool. Or maybe try both, “just to top it off.”