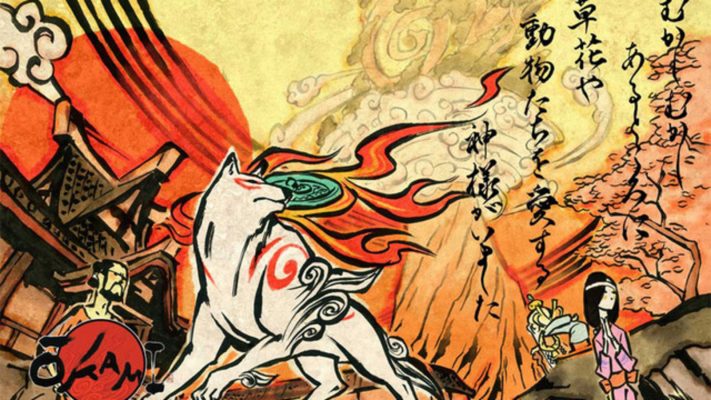 When a word is taken from one language and used in another, we call the result a ‘loanword‘ or a ‘borrowing’. This is a natural process that happens when two languages co-exist and interact in some way. For example, two languages may be physically close, spoken in two neighboring countries, or one language can come in contact with the other via the Internet. For example, many Gairaigo, Japanese loanwords, come from neighbouring China or Korea.

They come from the outside

If we literally translate the word gairaigo, it breaks down into gai (outside), rai (come) go (language) – together this makes “language, that comes from the outside”. This term indicates transliterations in Japanese. In particular, it refers to words and expressions of European origin borrowed after the 16th century.

When writing gairaigo, people usually use katakana. Here are a couple of examples:

Although these days English dominates foreign vocabulary in Japan, there were times when this was not the case. In the past, the Japanese language has had loanwords from Portuguese, French, Dutch, German, Italian, Russian, and other languages.

Languages borrow words in different ways, and there are a few features that are common for gairaigo.

For instance, clippings are used a lot – clippings are shortened versions of the original words, or even whole word combinations compressed into one word. For example, apāto for apartment building, masukomi for mass communication, wāpuro for word processor.

This has a lot to do with the Japanese pronunciation rules. Many words take a significant amount of time to pronounce. So, a one-syllable word in a language such as English (brake) often becomes several syllables when pronounced in Japanese (burēki). Therefore, there is a strong tendency to use abbreviated and contracted words in Japanese. For example, ‘remote control’, when transcribed in Japanese, becomes rimōto kontorōru – which has then been simplified to rimokon. Also, ‘department store’ is correctly transcribed as depātomento sutoa, but this has since been shortened to depāto.

It is also common to combine Japanese words with the foreign ones as in haburashi for toothbrush (from Japanese ha tooth, English brush). Words from different foreign languages can come together to form gairaigo as well: rōrupan bread roll (from English roll and Portuguese pan for bread).

And then there’s wasei-eigo

Japanese often combines words that are uncommon for the original language, for instance, English. Such words appear to be loanwords, but they are, in fact, wasei-eigo, ie. “Japanese-made English”! Meaning, these are Japanese-language expressions based on English words, or parts of word combinations, that do not exist in standard English or whose meanings differ from the words from which they were derived.

Here are a few examples of wasei-eigo:

It depends on who you ask! Some people find gairaigo cool and trendy, while others believe that they unnecessarily replace Japanese words. Regardless of that, gairaigo are a natural part of Japanese just as borrowings, in general, are a common phenomenon in many languages.