Why did Peking change to Beijing? 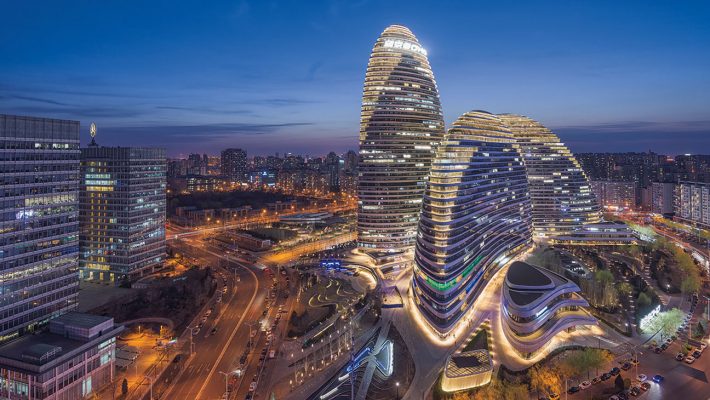 China: Why did Peking change to Beijing?

Have you ever wondered why the Chinese changed the name of their capital? Was Beijing, in fact, a change of name from Peking? to Can we still call it Peking? And how do you pronounce it?

How to pronounce it?

Let’s start at the end: it’s pronounced Bei Djing, where “bei” rhymes with the English “say” and “j” is the same as in “Jingle Bells”. To clarify, it is NOT like the French “je” nor like the middle sound in “measure”. The i is like the vowel in “me” or “see”. (For phoneticians, the initial b is actually unvoiced, but it’s not like the English p, which is aspirated.)

As for the first question, the Chinese capital has not changed its name, only its spelling. “Peking” is an old, rather ad hoc attempt at representing the the name. Until the mid-20th century, there were all sorts of ways of romanising (spelling with the Latin alphabet) Chinese. To regularise this situation, the Chinese goverment commissioned some linguists to come up with a regular and standardised way to represent all the phonemes of Chinese. The system they came up with is called Pinyin (meaning “phonetic”), created by Zhou Youguang. It is used to help Chinese children learn to read, and as a standard way to write all Chinese names and words. Although it’s pretty well optimised for reading and writing Chinese; it was not created with European or other foreign speakers in mind, and is not particularly intuitive.

Another example: We used to write about Chairman Mao Tse Tung. In Pinyin it’s Mao Zedong.

Most countries now refer to Beijing using its official spelling, but French and Spanish speakers, for example, tend to use the old “Pékin” and “Peking” respectively. Knowing how to translate place names is quite a complicated topic for translators, and is often a matter of changing fashions and conventions.

This last one is interesting because the same Chinese characters 東京 pronounced in Japanese produce “To-kyo”; from the Chinese perspective, Tokyo is a capital city to the east. That was also where the sun rose, and so the Chinese for Japan is Rìběn meaning “sunroot” or “the land of the rising sun”. Once again, the same characters 日本 read in Japanese produce “Nippon” or more casually “Nihon”.